Full speed ahead for Commercial Real Estate in 2015 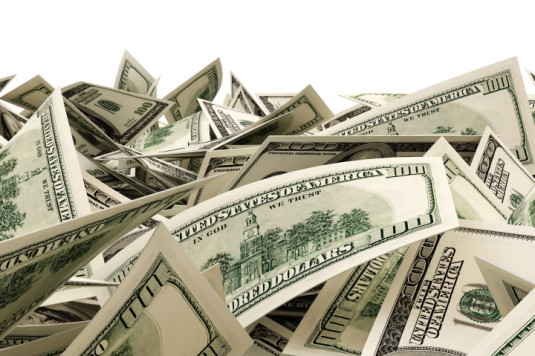 Improving rental rates, lower vacancy rates, muted construction with low interest rates caused price appreciation and continued CRE growth in 2014. Although construction was muted overall there was sizable growth of multifamily and hotel construction expected to moderate in 2015. The Urban Land Institute and Ernst and Young forecasts 2015 real estate transaction volume increasing 6% to $425 billion and Dodge’s Construction Forecast expects a 9% increase to $612 billion in 2015. Leveraged purchasers and investors are competing fiercely for product requesting lowered underwriting criteria and lower investor IRR. 2015 is expected to be even stronger in dollar volume and transaction count as the same market characteristics are motivating buyers and sellers.

New construction has been slow to gain momentum but will be increasing growth across most real estate types creating greater inventory in major markets. This continued growth is supported by the positive economic environment, construction financing becoming more available, (reflecting some easing of bank lending standards) a greater focus on the real estate by the investment community and more construction bonding available. Dodge Construction Forecast is forecasting the following:

The one trillion dollars of real estate sales and new construction will be supported by capital formation and debt. Hedge funds are expected to raise $90 billion, Private Real Estate funds $90 billion, Private Real Estate focusing on debt investing $26 billion, increased REIT investing with total returns in excess of 20% and increased debt funding of $407 billion. All investors are chasing yield and some are funding mezzanine loans up to 90% LTV at rates floating in the 9% to 11% range. Ultimately the need will be greater for the debt / mezzanine funding given the CMBS “wall of maturities”.

Mortgage total debt outstanding grew to $2.57 trillion and 2014 annualized originations were $379 billion according to The Mortgage Bankers Association. The lenders were led by Banks who provided 66% of the increased net outstanding mortgage debt and grew construction and development outstanding year over year for the first time since 2008. CMBS closed volume increased $14 billion year over year but outstanding was flat. Most other debt providers had slight year over year net growth.

Bank, Government Agency, Financial, Insurance, CMBS and Private / Other capital lending sources are all growing in absolute numbers and fighting for share. They are supported by going-on cap rates which compressed nationally across all product types and classes in 2014. The many all-time low cap rates supported sellers, investors and lenders. Commercial real estate cash flow is improving slowly with escalating rental rates and decreasing vacancy while long term interest rates remain low. These projections are causing REIT purchases often unleveraged to compete aggressively with leverage buyers causing CMBS and Bank’s to push underwriting criteria to compete with this activity. Much of the valuation and sales price increases of the future will be supported by increasing NOI rather than reducing cap rates.

CMBS issuance grew 18% to $94 billion in 2014 and according to Moody’s an additional 40 CMBS originator companies were added to the competition. 2015 issuance is expected to grow to $125M with a good % of origination from the maturing CMBS “Wall of Maturities”. It is expected $300 billion will mature in the next 3 years originally issued in 2005 thru 2007 with weaker underwriting. Trepp estimates that over 20% of the maturities will require additional capital when the properties are refinanced or sold. New CMBS loan to value and debt yields will continue to be stretched to allow refinancing. Moody’s Commercial Property Price Index indicated LTV and debt yield ratios are beginning to resemble 2007 sold transactions. In April 2014 Moody’s Investors Service warned CMBS issuers of the “boiling frog syndrome”. The metaphor is that a frog put in boiling water will jump out, while one in cold water won’t notice the danger if the temperature heats up slowly. Hence lenders are relaxing their standards, will continue to do so in 2015 making it more important to understand “the temperature of the water”

Bank balance sheet lending growth has dwarfed any other lending type of origination according to The Mortgage Association and balances are now in excess of $920 billion or 36% of the entire market. Banks now fund 78 cents of every dollar, on net, of all multifamily loans. GSE make up 21 cents of every multifamily net dollar but they have lost share for the last 18 months. Banks must increase lending in this low rate and spread environment. It is expected product type and secondary / tertiary markets will become acceptable risks in 2015 as overall markets improve. This continued need by the market leader and similar needs by other lenders will provide even greater production and outstanding in 2015.

All the pieces are in place to continue the 2014 trend of increasing real estate transactions and construction growth. Domestic and foreign investors are seeking yield and the upside of the trend. Lenders, REIT’s and Funds are liquid seeking opportunities and in spite of the following unknown risks greater growth is expected in 2015: 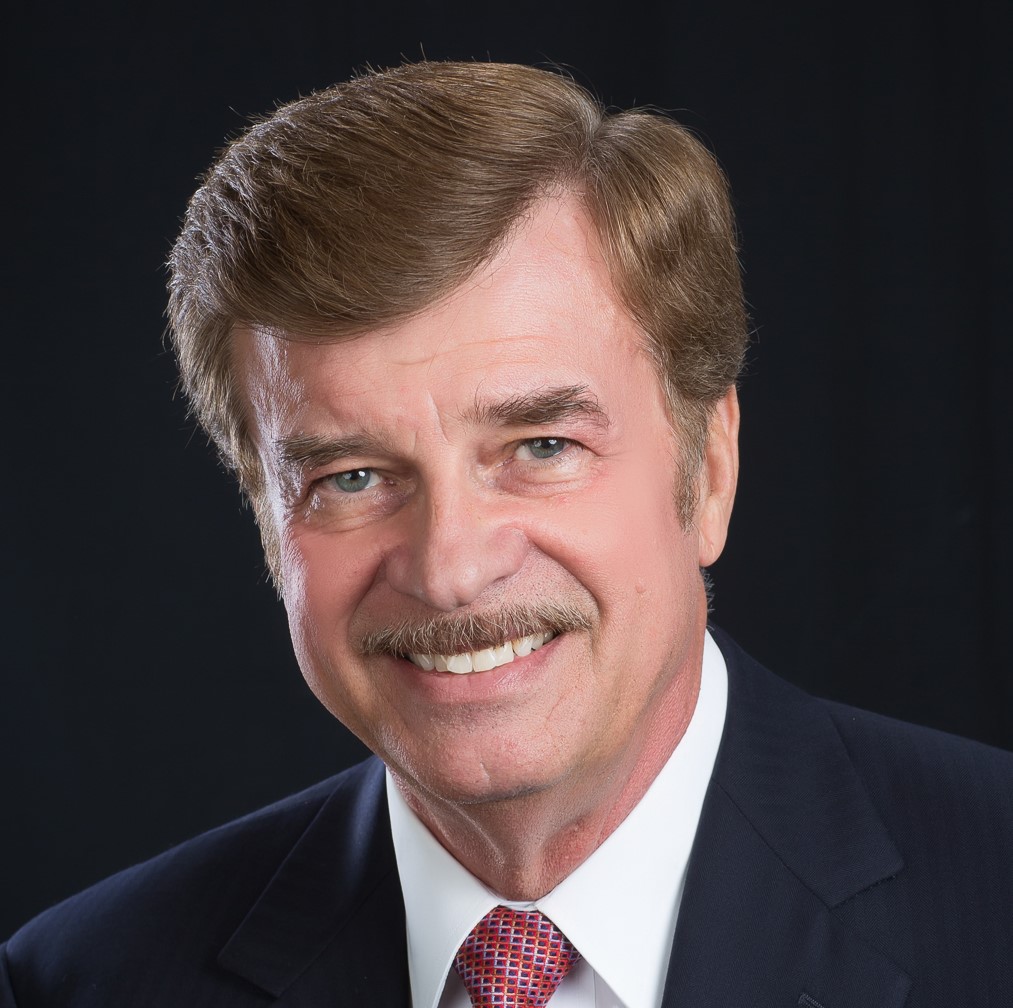